JCDC is a boutique full-service interior design consulting firm with worldwide projects to date totaling more than $500 million. The firm has offices in Yucaipa, CA serving the Inland Empire, and Las Vegas, NV. Janise Cooper has formed a consortium of talents to provide a level of design expertise that is sadly lacking today. We are comfortable to perform full turnkey or minor updates.

Finally consider us as your value priced “in house” staff without all the commitment staffing entails but with experienced professionals. We have consulted for a long list of the world’s highest caliber design firms and hoteliers, in a variety of design formats; for casinos, restaurants, hospitality and residential projects.

Janise Cooper formed her own firm in 1983 as Janise Cooper & Associates in Los Angeles, CA. She formed a group of colleagues that have been at her side ever since including her daughter. In 1996, the office moved to Las Vegas becoming JCDC, and a second office opened in Yucaipa, CA in 2016. 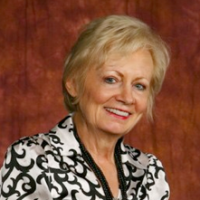 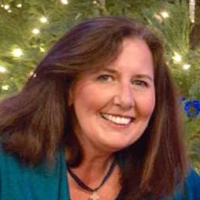 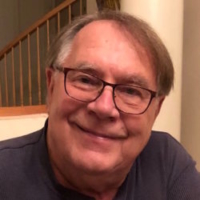